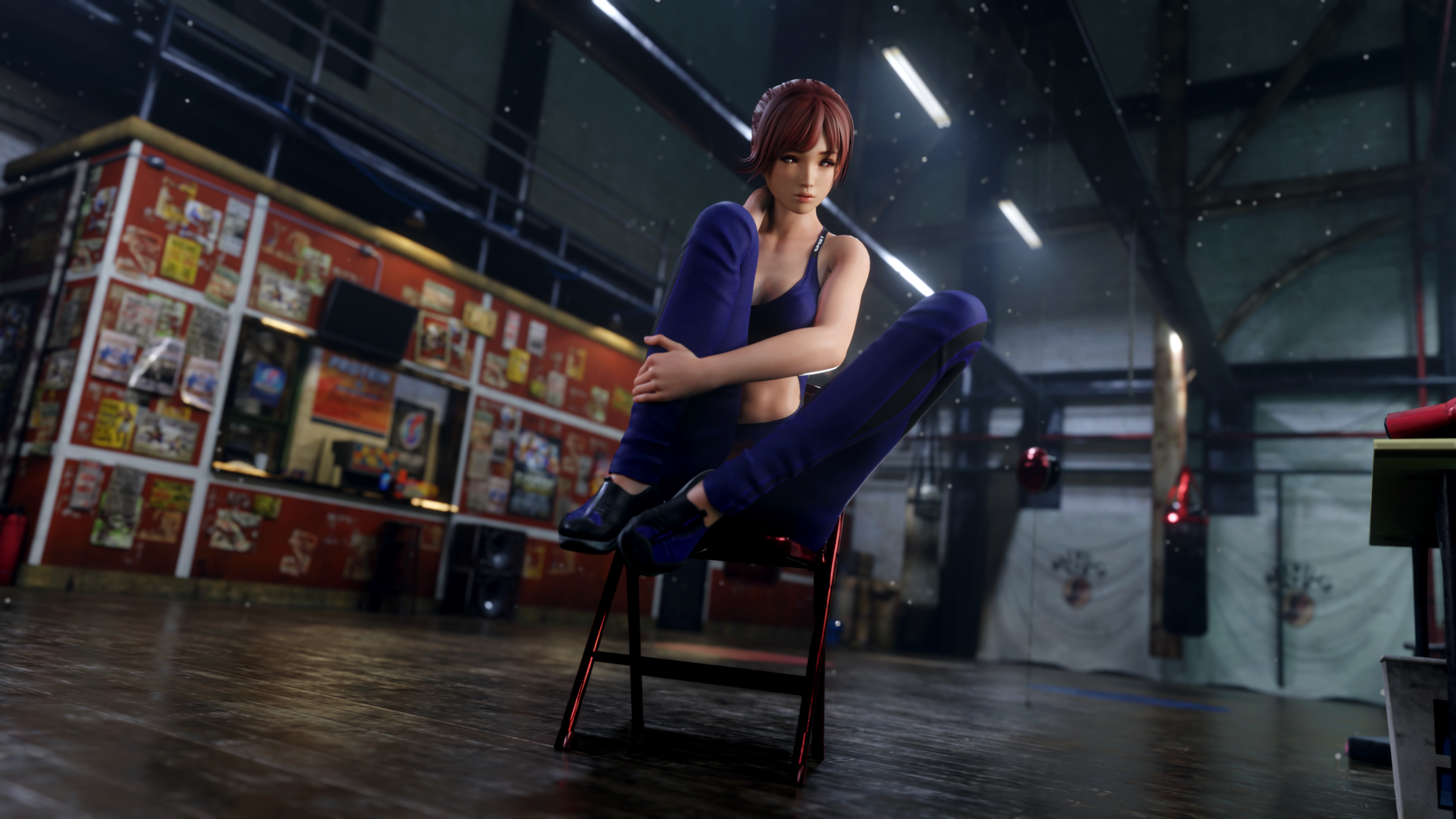 In this page you can find the list of model known bugs (for MustardUI issues, please check the Issue page on GitHub).

They are split in two tables, one for bugs of supported models, and models out-of-support, for which new versions are unlikely.

The status of bugs can be one of the following.

If you believe you found a bug that is not in the list, please report it on Discord.
For new features/ides check the specific model page.